This article is about the Nina Atsuiaka from the dimension of Earth 11001. For the real, true Nina, check out Nina's userpage in the link above. (there is no link, just click here.)

Nina Atsuiaka (アツイアカ二奈 Atsuiaka Nīna) is the pen name of A ZU NA Land, formerly Ninadinacaliente and Mistyemberandbea, and is the creator of 23 Pretty Cure series. She has started her job for Naturall in July of 2015 and ended in October of 2019 over creative decisions and then started working for Si No Talvez.

Highlights of the Original Series 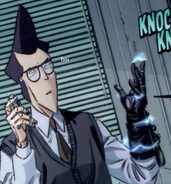 Me in a Rinmaru game 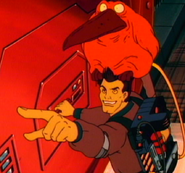 Another old warning picture
Add a photo to this gallery
Retrieved from "https://fandomofprettycure.fandom.com/wiki/Atsuiaka_Nina?oldid=314420"
Community content is available under CC-BY-SA unless otherwise noted.