What's on your mind?

I want to redirect this page to change the name but i can't. Someone help me?

The article is on the tag bar.

Okay, Rina Ayukawa needs a very good design. What will her hair colour be in her normal & Cure forms be, and, also, what would be her eye colour?

I was basically inactive for a few days cause well.....I wasnt able to really get on her cause really voting. Oh well, tomorrow I'll be back officially. :>

She is The leader of the Team, And also is one of the Only Balanced members in the Group, Following Hitomi, whose stats are different than Tsubasa's. She has the Wing flash, which allows her To Purify an Enemy, but Just for this battle only it will kill. With the Lumina Tact, She Can Use the Wing Arrow, with her Separate Forms, her Strength and Defense is Increased With The Dog form while it's the Speed and Technique for the Cat form, While She Can't Access the Cure Striker without her Teammates, She is proven to be capable on her own, As she Threw a Rocket Into space on her own, Judging from the Size, It had to take the power of 13 bombs to throw it into Space, Tsubasa Threw this Rocket, FROM THE GROUND, But she isn't that powerful without her Weaknesses, She Can Go feral anytime and is Very Vulnerable in that State, And She does have her Limits, As she can transform back into Tsubasa when She Is too tired, but all In all, Tsubasa is A Great Combatant and Can Fend for herself

For me, it's Tsubasa, and Before yall go "Your being Biased! Tsubasa is your character!" hear me out, First off, I gave Nika the SAME Stats as Cure Summer, Not much is known about her, So In technicalities, Tsubasa has done more feats, Not to mention, In most of the Episodes Of let's get back, The Cures always fight together, The Rescue Cures have done feats without the Help of their Teammates, In conclusion, Cure Wing would win because She is Used to fighting alone, has shown to Be Physically stronger than Cure Pearl, And Also, Tsubasa CAN USE Tropical-Rouge's Powers, Or any other Precure team for that matter, And some of these teams Can COUNTER Tropical-rouge

Hello everyone this is Bri here and I am at my solo battle between the nun of the Pretty Cures and the knock-off TRPC cure: SHIORI! Let’s begin!

Paris lived as an angel child for centuries not being able to age due to unfulfilled childhoods. These unfulfilled childhoods did not allow her body and mindset to adapt to the concept of growing up which is how she gained immortal-like abilities. Despite having knowledge, she was still childish. Coincidentally, Paris met Lollie as a child and they both became childhood friends. This was the time when she finally started aging because her only wish was fulfilled which was making a friend after waiting for centuries. Paris noticed that Lollie had a ticket and decided to lend her one of her ribbons. Paris then made a promise to meet Lollie again so she gave her one of her ribbons. The ribbon would be Lollie's current ticket. When they both reached adulthood and met again, they do not remember each other and Lollie forgets who gave her the ribbon.

A joke character, might be about this Milky knock-off?!

So, Paris the nun would repel Shiori during episode 4. I wasn’t right about Shiori being a knock-off cure. We’ll see ya on the flip side!

I'm not hating on all OCs, just a specific group, the ones that are OCs for Canon teams, I'm gonna use let's get back Tropical-rouge pretty cure As an Example, Matsu and Nika REPLACE Manatsu, This is what I mean, I hate it when a Random OC which is apparently really powerful for no reason with no flaw replaces a canon cure, that's what I mean what pisses me off, I don't mind The OC's that are Added for Canon cures in general, just the ones that replace a Canon cure and are too OP, Just because this is Fanon doesn't mean you shouldn't focus on making your series good, make your characters relatable, have originality, etc, all I'm trying to say is that Making OCs aren't always about Adding Random stuff together and making your OC powerful As heck, you also need to focus on the personality, Make your characters lovable, take OC cure Siren as an Example, I made her sweet, but I still gave her Shy and More Flaws to make her Relatable, Like seriously, This is my pet peeve right here, I'm not saying All the OC's here are trash, I'm just saying that it doesn't kill to have originality in your series. 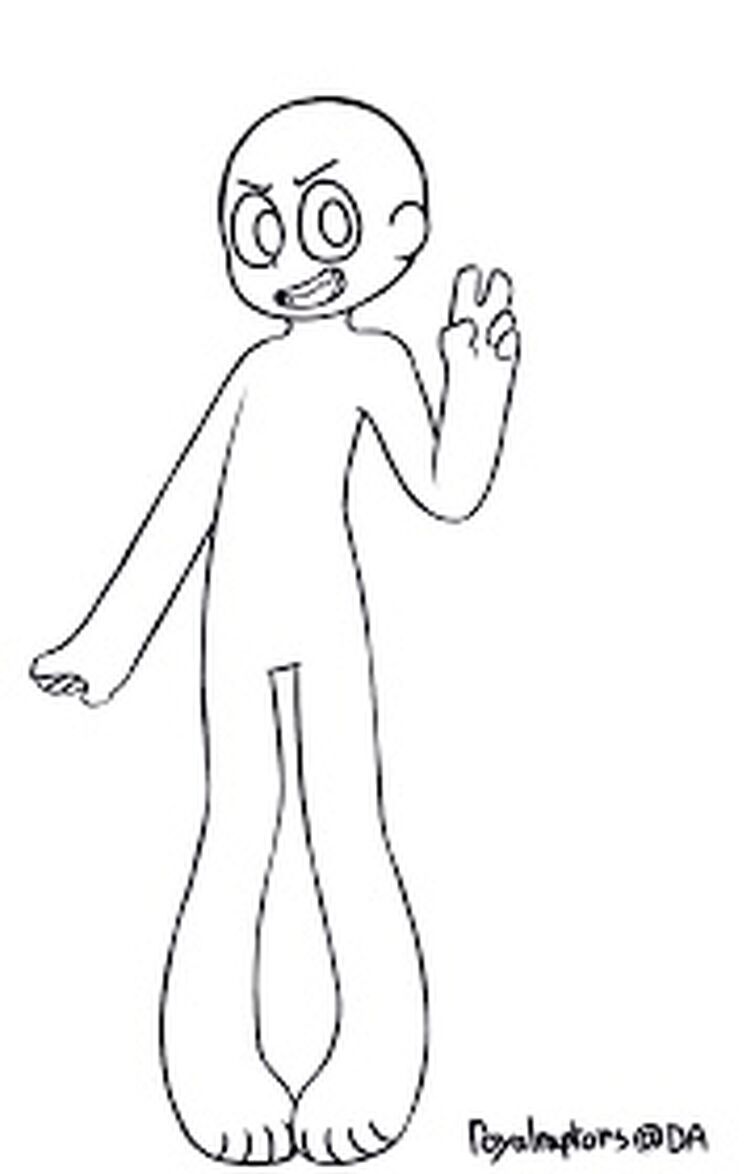 Here is the base if anyone wants to use it for some reason. 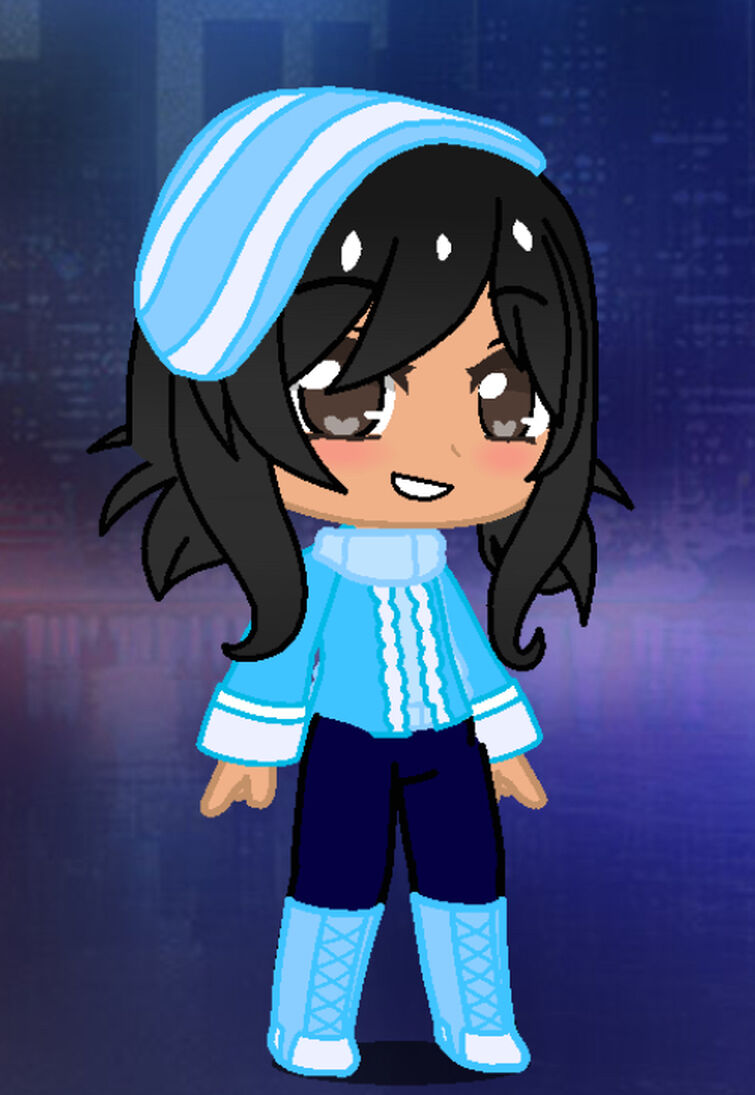 yeah i lied i don’t wanna do gacha edits…

Arcade Precure!Nuigurumi Tsukino
Yes, change the designs and names
No, keep it the same

The red Cure is the lead Cure, and all of the Cures are 15.

I think Ryoko and Emi can transform together in some episodes when Sawaka doesn't make her appearance yet... Also, I want to make a pink & yellow duo Cures too... (however they just do that in several episodes until Sawaka appears for the first time and becomes a Cure).

I made a Speedpaint of Cure Starry’s transformation pose. It’s not the best, but I hope you like it! 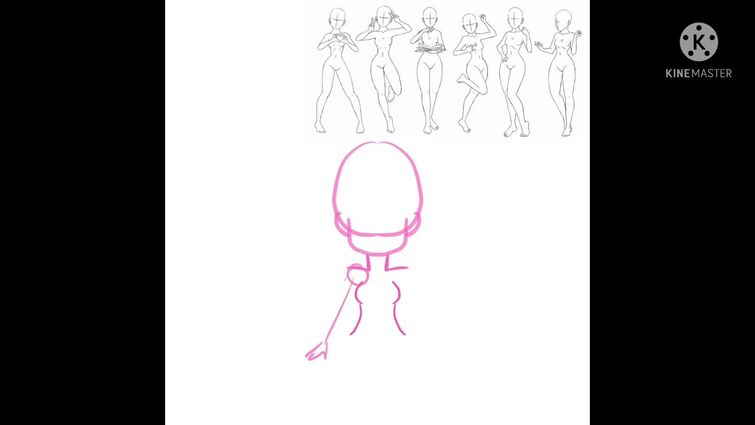 For being a parody…